whAT WE OFFER to you?

Before commencing a Bachelor or Master program, you can invest a year in a Foundation course at a preparatory department for international students.

You may study subjects such as Math, Physics, Biology that is needed for entrance exams. You can easily do a Foundation year at one Russian university and then apply to any other one.

All students take exams upon completion of their foundation year. Having successfully passed the exams, they are admitted to the university. 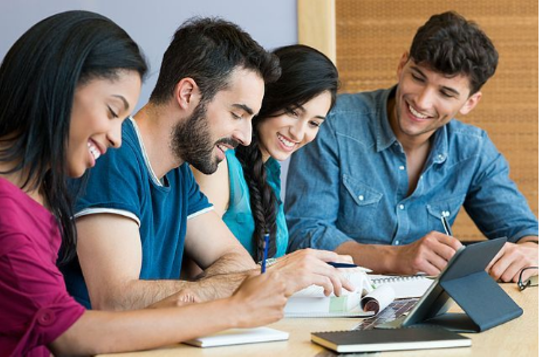 Russian as a foreign language

Russian is spoken by about 300 million people worldwide and some 10.5 million foreigners are regularly learn Russian. That makes it the 5th most prevalent language in the world.

These are just a few reasons for studying Russian!

Russia is the largest country in the world by area, the 9th largest by population. Its territory incorporates 85 so-called Federal Subjects, 160 ethnic groups co-exist here. Due to this, in some republics where the majority of population identifies itself as belonging to other than Russians group, school education is sometimes performed in national languages.

Russian school education system constitutes 11 years, 9 of them are compulsory.

The system is divided into 3 steps:

After the 9th year compulsory education finishes, but to get their diploma students are required to pass state exam (OGE). They have to pass 4 subjects: Maths and Russian are obligatory, 2 more they choose themselves. There mark scale in Russia is from 2 to 5, 5 being the highest (excellent), 4 (good), 3 (satisfactory), 2 (unsatisfactory). In order to pass the exam they need to get at least a 3 in each subject.

Then there are three paths: a student can go to work (but they usually get unqualified jobs), go to a special college (not the same as US college, it does not give any degree) or continue at high school.

If they choose to continue at high school, they study for 2 more years and then pass another state exam (EGE) which allows them to get a diploma and get points in order to apply to university. To be admitted to the exam they need to have at least satisfactory marks. They are required to pass 2 subjects: Maths and Russian. The rest of the subject are chose according to the program they are going to apply to at the university (universities publish the required subjects on their websites). The maximum number of points in one subject is 100. The exam is unified for the whole country.

School year starts on September, 1 in the whole country and ends in May (in June for graduates who pass exams). Holidays are unifies as well for the whole country, the dates are announced before the beginning of the year. It is usually 1 week in autumn, 2 weeks in winter, 1 week in spring. First graders have an additional week usually in February and their winter break starts earlier than for the rest.

Depending on school and the age the week can be 5 or 6 days long.

There are about 700 private schools in Russia and almost half of them is situated in Moscow. There are also international schools, they mostly follow British curriculum. In Russia there are 46 schools that follow IB program.

In St. Petersburg there are around 1 000 schools and about 45 000 in Russia on the whole In Russia the majority of schools are public. They vary by name and specialization. There general education schools, so-called gymnasiums that are traditionally considered to be strong in Humanities and Languages and lyceums that are strong in Maths and Sciences.

There is no unified ranking for high schools in Russia. Mostly it is possible to see a ranking by the city.

There is another type of educational institution in Russia which is called college and a number of vocational institutions. Colleges are usually a way of transition: students can go there after the 9th Year at schools, study there for 2 years and then transfer to the 3rd year at university, thus, saving time. Vocational institutions usually prepare for technical professions.
apply now!

Being a high school student in Russia will give you a unique opportunity to make new friends and learn Russian.

The school year runs from September to May, with three short vacations in between. Depending on your school you might also be able to take extracurricular classes in dance, music, or sports. 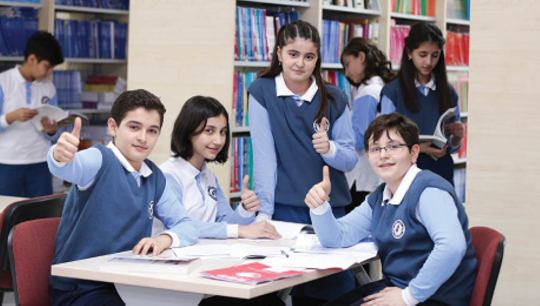 For those who want to combine studies with leisure

Junior camps in Russia invite children to make fascinating discoveries in science, sport and culture and take their first step towards choosing a professional career.

The most famous Russian junior camp in the world is the legendary Artek. Over the nine decades it welcomed about 1.5 million children and teens from more than 150 countries.

Tuition and full board accommodation fee: from 780 USD / session 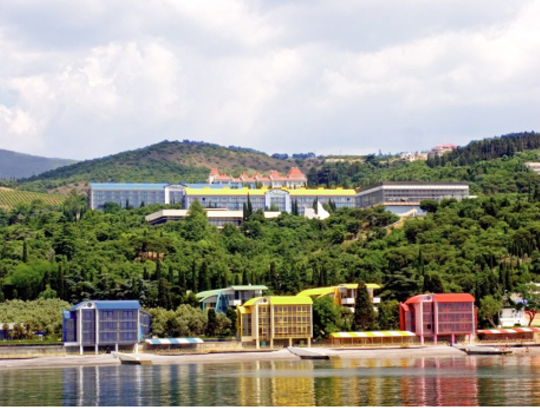 Feel free to ask us about anything you need